Totalism, totalitarianism, absolutism – the principle of complete and unrestricted power in government

anarchism – a political theory favoring the abolition of governments

centrism, moderatism – a political philosophy of avoiding the extremes of left and right by taking a moderate position or course of action

Communism – a political theory favoring collectivism in a classless society

Conservatism, conservativism – a political or theological orientation advocating the preservation of the best in society and opposing radical changes

libertarianism – an ideological belief in freedom of thought and speech

Negritude – an ideological position that holds Black culture to be independent and valid on its own terms; an affirmation of the African cultural heritage

Theocracy – the belief in government by divine guidance 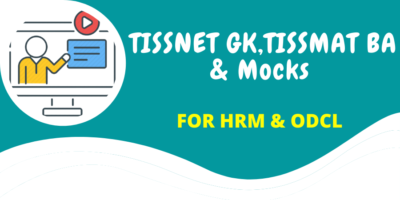 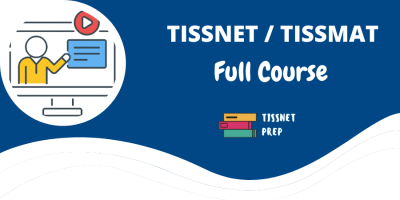 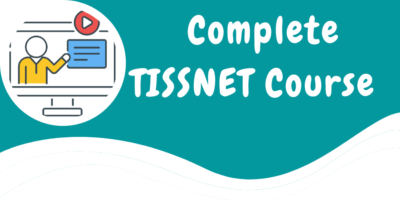 Aristocracy A form of government in which a minority rules under the law.

Authoritarianism A system of government in which leaders are not subjected to the test of free elections.

bureaucracy A type of administration characterized by specialization, professionalism, and security of tenure.

communism A political ideology characterized by a belief in eliminating exploitation through public ownership and central planning of the economy.

Conservationism The attempt to manage natural resources in order to maximize benefits over a long period of time.

conservatism A political ideology generally characterized by a belief in individualism and minimal government intervention in the economy and society; also a belief in the virtue of the status quo and general acceptance of traditional morality.

Elite A small group of people with a disproportionate amount of public decision-making power.

Free riders Those who enjoy a collective good without helping to pay for it.

Magna Carta (Great Charter) A document signed by King John in 1215, conceding that the king is subject to law.

Monarchy Form of government in which a single person rules under the law.

Oligarchy A form of government in which a minority rules outside the law. ombudsman. An official with the power to investigate complaints against government administration.

Patriarchy The domination of society by men.

plebiscite Another term for an advisory referendum.

privatization The sale of government-owned assets or activities to the private sector.

realism A theory of international relations holding that struggles are resolved on the basis of power of conflicting parties.

socialism A leftist political ideology that emphasizes the principle of equality and usually prescribes a large role for government to intervene in society and the economy via taxation, regulation, redistribution, and public ownership.

statute A specific piece of legislation.

structuralism A theory of international relations stressing the impact of world economic structures on the political, social, cultural and economic life of countries.

welfare state The provision for redistributive benefits such as education and health services by the state.